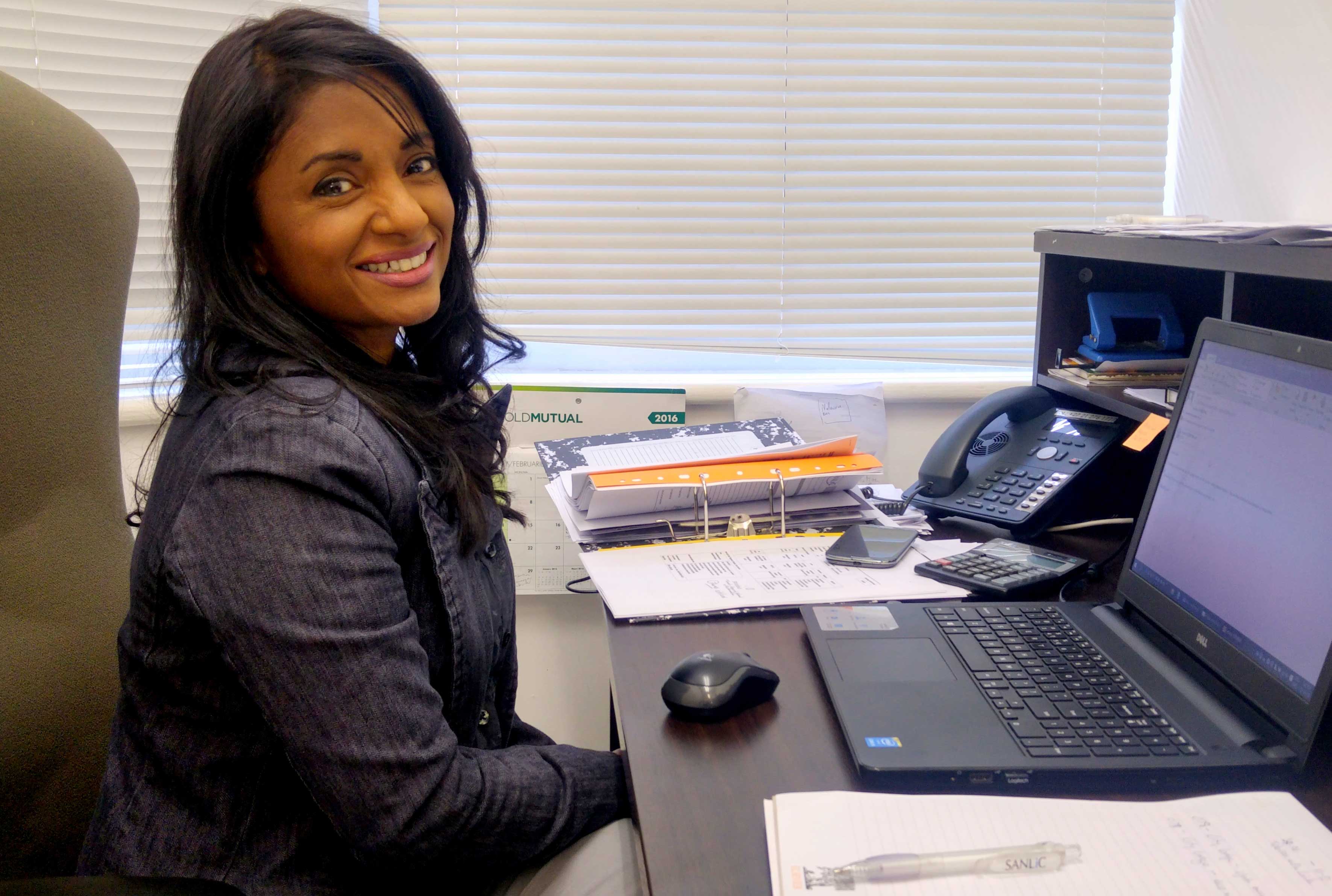 It is a pleasure to announce that Ms Naomi Gaines has been appointed full time Administrator at SANLiC with effect from 1 July 2016. Naomi was working at SANLiC in a temporary capacity while SANLiC was establishing the Cape Town office. Initially, a part time Administrator position had been envisaged but the recent workload has resulted in a rethink of this position.

“Naomi has already established herself as a valuable member of the SANLiC team and so this decision is a seamless transition to more stability for both SANLiC and Naomi.”, commented Glenn Truran, the SANLiC Director. “She has vast administrative experience and has managed a regional office where she had to carry out all the necessary administrative duties.” Naomi has completed two years of a three-year part-time B.Com degree (MANCOSA) which she intends completing while at SANLiC.